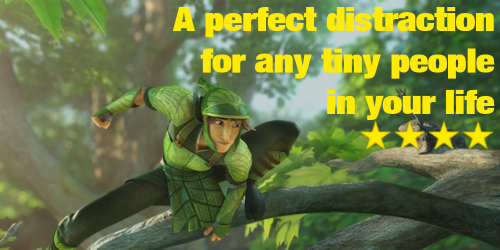 Amanda Seyfried stars as M.K.; a young girl who has recently lost her mother (in typical children’s film style) and is forced to live with her wacky dad in the countryside. Her dad, played by Jason Sudeikis, believes that a civilisation of tiny people live in the forest by their house and spends his days searching for them. M.K. is naturally sceptical of her dad’s theory but when she chases her dog into the woods and ends up shrunk down and involved in an epic (THAT’S THE NAME OF THE MOVIE!!!) battle to claim power over the forest as she helps the Leafmen fight the rot-spreading Boggans as well as trying to return home and to her normal size.

We were pleasantly surprised by Epic; it was a sweet and funny tale that didn’t overstay its welcome. The story was simple and didn’t stray too far from the classic animated film formula but was enjoyable nonetheless. The jokes were genuinely funny and stemmed from character rather than pop culture references (hello Shrek!) so the film has lasting appeal; the jokes will still be funny long after Britney Spears* is a distant memory. As we left my co-writer Kat said “that could have been a Pixar” which is high praise indeed, though perhaps not totally accurate. Certainly better than Cars* though…

Where Epic falls down is in its villains. Christoph Waltz lent his sinister tone to the leader of the Boggans and they were threatening enough but I wasn’t completely clear on why they wanted the whole forest to turn to rot. Sure they were evil, but why? Maybe they just got tired of Al Gore* harping on about the environment and decided to kill all the trees so he had nothing left to save.

Epic‘s strengths lie with the good guys. M.K. is a feisty female lead that may even pass the Bechdel test if talking to a queen played by Beyoncé Knowles about a genderless flower pod counts. She has a lighthearted romance with Leafman Nod, as played by Josh Hutcherson, and any time the film threatens to get too serious or more scary than its U certificate allows Aziz Ansari and Chris O’Dowd are on hand as a pair of amusing gastropods. Colin Farrell is also present as an older Leafman but he is taking the backseat in this film and does more disapproving than anything else.

Overall the film is a lot of fun and had us both chuckling away throughout. With half-term holidays coming up next week Epic could serve as a perfect distraction for any tiny people in your life. We would advise people to see it in 2D though, headaches and double vision are abound and the 3D adds to little more than your ticket price. 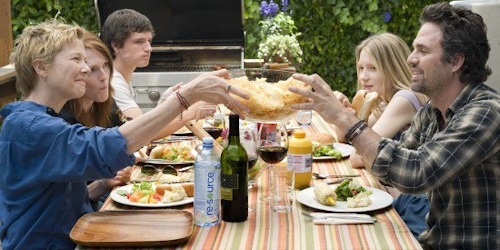 At last I make the time to go and see The Kids Are All Right, a film with all sorts of praise that I somehow knew very little about. Admittedly I saw it a week ago and have somehow managed not to review it, because it’s hard for some reason.

It is well written, directed and acted. Annette Bening and Julianne Moore make a great natural couple and Josh Hutcherson and Mia Wasikowska are just as good as their well adjusted but curious children. Mark Ruffalo makes a wonderful idiot, filled with good intention but no real sense of responsibility.

The film is very funny for the most part but not afraid to pack the emotional punch as the drama starts to flow in a nice, understated way.

Somehow The Kids Are All Right felt like a very tactile experience, everything had texture and lacked too much gloss and glamour. Certainly worth a watch though it is a nice surprise to see Oscar buzz around a more low-key film. 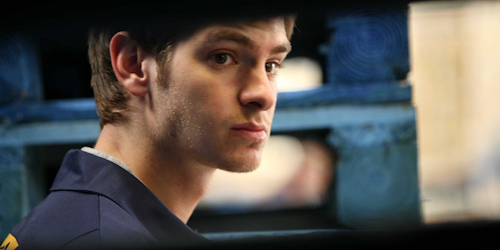 It seems we and the rest of the internet got a bit ahead of ourselves when declaring Josh Hutcherson as the new Spiderman, because he isn’t. Phew.

Instead we have the 27 year old Andrew Garfield who can actually act. Hurray! You may remember him from two bad episodes of Doctor Who set in New York and in Red Riding where everyone was a proper good actor.

I have regained my confidence in Marc Webb and am a bit excited about the film. It’s amazing how different the casting of two people I don’t really remember can have on me but I’m pretty sure this is a better choice. 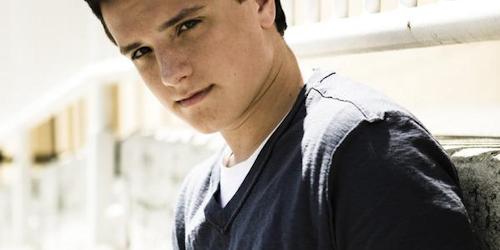 Seeing as our first ever post was all about the Spiderman reboot it’s only right we cover the potential casting of the ultra-hormonal lead. Ladies and gentlemen we give you Josh Hutcherson in a totally unconfirmed way.

Films he’s been in that I’ve seen include the not as dissapointing as expected Cirque du Freak: The Vampire’s Assistant and the utterly devastating Bridge to Terabithia. Seriously, watch Terabithia and try not to cry.

He’s not my first choice but then I’m not a major fan of any 17 year old actors so can’t really offer any alternatives. While previously we all knew the reboot would be set during high school it is only now that it hits home just how youth targeted this film could be. Could be. Hutcherson might not even get the part… This isn’t news!