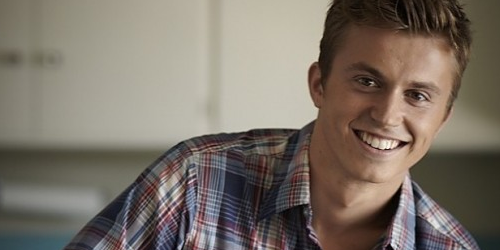 He’s been in lots of dancing films so will certainly be able to dance… and maybe act, we’ll have to wait and see on the singing. Country singer and TV dancer Julianne Hough will play female lead Ariel and Dennis Quaid will take over John Lithgow’s role and provide a name they can actually use on a poster.

Many years ago I was excited about a musical remake of one of my all time favourite films but now it seems like a big old mess. Prove me wrong Wormald! What a horrible surname to say.