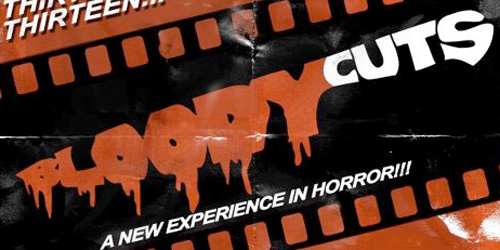 Bloody Cuts is a 13-part anthology of horror film shorts, made by a team based in East Anglia who showcase different ways of creating horror. And they’re very good. The sixth in the series, Dead Man’s Lake, was released this weekend and is a callback to 80’s slasher films. 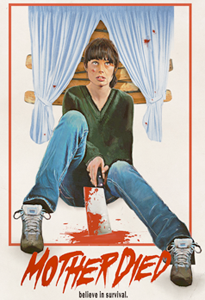 Now, I’m probably one of the last people to comment on the quality of horror films, given I watched Dead Man’s Lake at 10 o’clock on a Sunday morning with one eye covered by the corner of a pillow (and then had to cover up the second eye at points). Still, the fact that I made myself watch it is a testament to how much I enjoyed their previous films. Which sounds backhanded but is a genuine compliment.

I especially like episodes four and five: Mother Died is creepy, brilliant and surprisingly emotional (and I love the poster), while Suckablood is my favourite, being a dark fairy tale of what happens to children who suck their thumbs.

Watch the Suckablood trailer below and for all six films, visit the Bloody Cuts site.