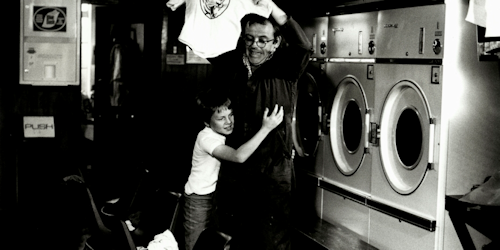 If there is one institute we love above all others here at Mild Concern, more than the BBFC even, it is the BFI. As part of their tireless work to preserve, promote, and produce the best of British cinema they are steadily taking classic kid’s films made by the aptly titled Children’s Film Foundation and giving them a DVD release.

The second volume of these films is released on DVD on February 19th under the title The Race Is On. The DVD contains the films Soapbox Derby, The Sky-Bike, and Sammy’s Super T-Shirt. You can read about the three films in my review and a clip from Sammy’s Super T-Shirt can be found at the bottom of this post if you would be so kind as to scroll and then click.

What makes us love the BFI even more is that they have given us a copy of The Children’s Film Foundation Collection Volume Two: The Race Is On to give away on DVD. To enter just fill in your details below. Entrants must be UK residents and competition closes on 22nd February 2013.