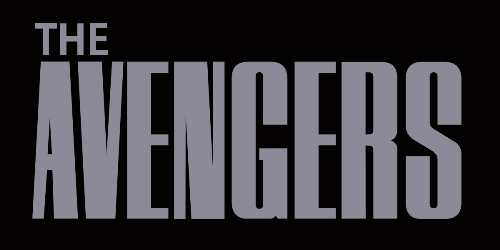 Earlier this year it was announced that the upcoming Marvel film The Avengers would be called Avengers Assemble here in the UK. The internet being the overreacting beast that it is there was lots of anger and confusion as to why we weren’t allowed to keep the same title as the rest of the world. One theory was that the title change had been to avoid any confusion with the 1960’s British TV series of the same name.

With one being a film about superheroes and the other a TV series about spies it is initially hard to see why Marvel would be so worried about us Brits getting the two confused. Thankfully that mystery has now been solved as we have exclusive leaked footage of the first 43 seconds of the upcoming Avengers Assemble. Watch the footage below and you should be able to see that writer/director Joss Whedon has actually taken a little inspiration from the TV series when designing the title sequence for his film.

And the TV series intro for comparison:

Avengers Assemble is in cinemas on 26th April 2012 and has nothing to do with The Avengers.